The latest musical offering from Saint Lucian artiste, Legal, comes in the form of an album entitled ‘Miles After Miles’ and was released in july 2020 on the digital platform. ‘Miles After Miles’ is the follow-up to the very successful ‘Life’ album. ‘Miles After Miles’ was produced by Overdose Studio (7 tracks) and Jamworld (1 track), both labels are based in Paris, France, and the album was mastered by Caldhino at Cash Flow Studio in Jamaica. ‘Miles After Miles’ consisting of eight tracks of which 7 of the tracks was written by Ian Daniel Joseph (Legal) and one track collaborated on with Amaziah Moses. The album is available on iTunes. Buy on iTunes 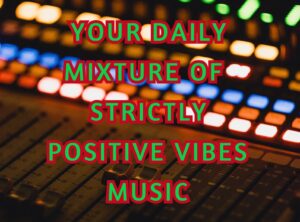 POSITIVE MUSIC TO THE WORLD 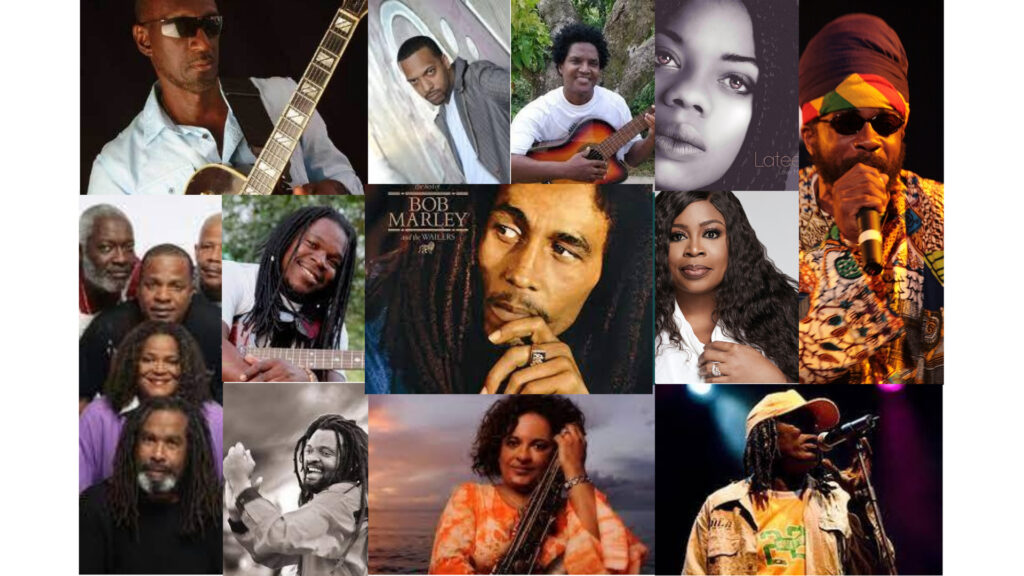